Ringette Canada today announced that London has been awarded the right to host the 2012 U19 World Ringette Championship. The event, which will be held in late December 2012, will see the world’s top ringette athletes in the under 19 age category compete for gold. Finland White currently holds the world title after defeating Canada East at the inaugural U19 World Ringette Championship held in Prague, Czech Republic in 2009.

"London is excited to be the first Canadian host for the U19 World Ringette Championship,” said Kevin Knight, co-chair of the London bid committee. “This event will be the first of many events that will help celebrate the 50th anniversary of ringette's founding in 1963 and it will be a great opportunity for today's up and coming ringette athletes to compete at the world level."

The 2012 event will be the second world championship in this age division for the sport, with the first event being held in Prague, Czech Republic in August 2009. The championship title will be contested at London’s Western Fair Sports Center and an International ringette festival will take place in conjunction with the event, which will see as many as 50 club teams participating. Over 200 volunteers will be involved in the planning and implementation of the event.

“Tourism London is thrilled to be hosting an event of this magnitude as it goes to validate London’s ability to host major events,” said Cheryl Finn, Director, Sports Tourism, Tourism London. “It is sure to generate civic pride, volunteerism as well as significant economic impact.”

“The Western Fair Sports Center is a fantastic facility and the bid team in London certainly has the enthusiasm and experience needed to host a world class event,” said Jane Casson, president of Ringette Canada. “Ringette Canada is delighted to bring the U19 World Ringette Championship to London and we are looking forward to an exciting and successful event.” 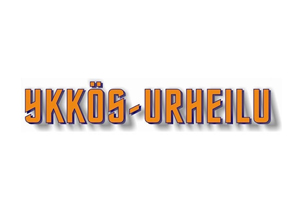 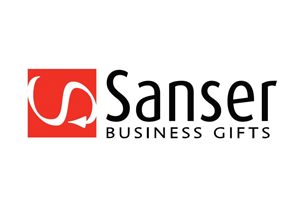 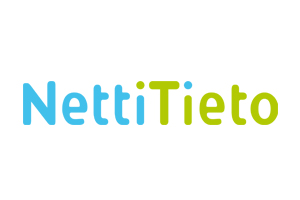 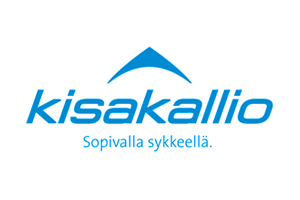 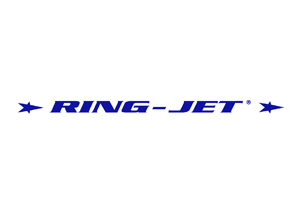 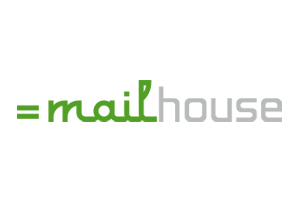 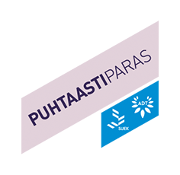 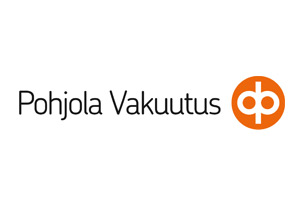